Hidden Dangers: A Closer Look at Intestinal Parasites in Your Pet

Puppy kisses and kitten cuddles are one of the many joys of pet ownership, but getting up close and personal can impart more than fur and slobber. Puppies and kittens often carry intestinal parasites, either transmitted by their mothers, or picked up in the environment. Older pets are also susceptible to these nasty worms, especially if they’re stressed or have a compromised immune system.

Intestinal parasites are a danger to people, as well. Many parasite species can be passed from pet to person, or pet owners can become infected when they contact something that’s been contaminated in the environment. Keep your family members, both two- and four-legged, safe from illness caused by these common intestinal parasites:

Protect your pet from intestinal parasites 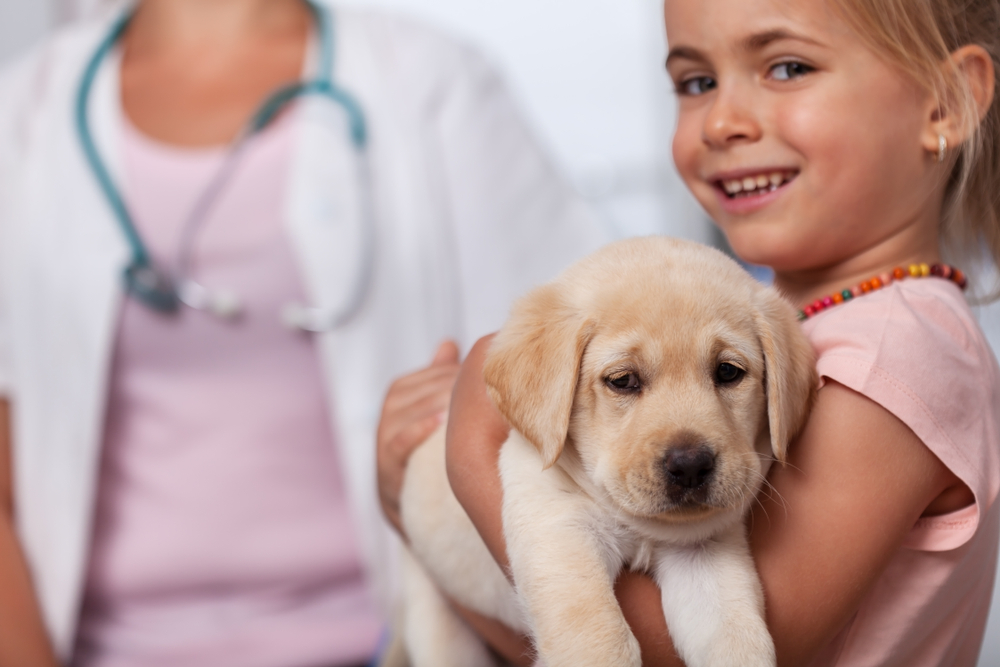 Prevention is key to avoiding intestinal parasite overload. Many heartworm preventives also offer intestinal parasite deworming, so set a reminder for your pet’s monthly preventive. As well as monthly deworming with a heartworm preventive, an infected pet requires a parasite-specific dewormer. Fecal exams are necessary to determine which parasite is setting up shop inside your pet, but a negative fecal exam doesn’t mean she is parasite-free, because parasites shed eggs intermittently, and detection can be difficult. If your pet is suffering from diarrhea, blood in her stool, or chronic weight loss, she may have fallen victim to a hidden parasite infection.

Prevent infection in other pets and yourself by taking proper precautions when scooping the litter box or cleaning up the backyard. Always scoop quickly and daily to limit contamination, and be sure to wash your hands afterward.

Has your pet left more than a regular deposit? Bring it by—we’d love to take a closer look, check for worms, and set her up with the appropriate preventives.